It was a lucky accident that Susie stumbled upon Genesis in her travels. She was heading to Merida from Valladolid, and decided she liked the name of Ek Balam, as it sounded like a little oasis.

Susie has experience in organic horticulture — she specialized in organic potato growing — and grew up on a large arable farm in Norfolk, in southeast England. She found the Genesis farm to be a nice mix of Cebu and Jersey calves, ducks and donkeys, and was impressed by all of the projects going on such as brick making, clay excavation to make a motor, and building a hut with glass bottles to create a decorative motif.

What brings Susie on her Mexican mission is a connection through Amnesty International with a man on death row in a prison in the United States. Susie was sent to revisit some of the areas of his childhood and youth and will report back to him with descriptions of these places.

One thing that makes this 64-year-old interesting is her eye for the world. When she was 25 she worked in Syria for three months — until she was accused of being a spy and kicked out. She went on to work in the Iranian air force for a year and a half, and she travelled through the Middle East for 7 years. Other places she’s visited include India, New Guinea, Thailand, Indonesia, Burma, Malaysia, Japan, Australia, New Zealand, Ireland, United States, Bermuda, Spain and Mauritius. These places were filled with stories and once-in-a-life-time experiences, including the assassination of the Pahlavi of Iran.

Susie has worn many hats that include a traditional house builder in cabinet making, nurse, horticulturalist, sculpturer, early-morning cleaner, English teacher, Japanese teacher, ceramicist, freelance photographer, life drawing teacher, woofer, painter, mother, cancer survivor, and most recently a literacy teacher. She is dreaming up her next project. With this wealth of experience she offers hours of captivating conversation! 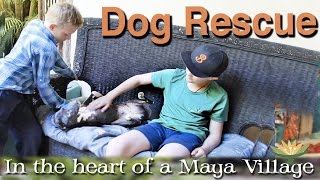 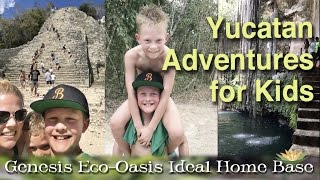 Kid Things to Do in the Yucatan 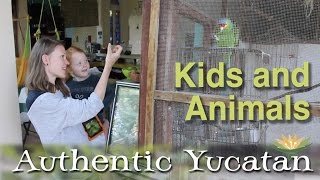 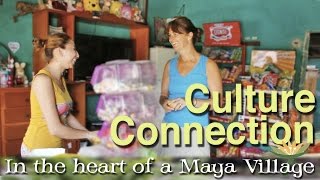 Travel and Learn in the Yucatan